There are many fishing opportunities that can be accessed directly from Piney Island in Currituck County. While the water is brackish, the salinity varies based upon the amount of rainfall and wind tide the area may experience at any one time. Freshwater fish are abundant not only in the sound but in the rivers and creeks flowing into the Currituck and Albemarle sounds. The North River flowing east and south out of Currituck and Camden Counties and its tributaries are home to many fine examples of trophy largemouth bass. Rockfish and perch school up and can be caught by the dozens. The area also has strong populations of catfish, yellow perch, brim and speckled perch. In the 1960’s, ‘70’s and ‘80’s when grass covered Currituck Sound and Back Bay and trophy bass thrived and Bassmasters staged a national tournament here. While those days left in the 1980’s the fishery has made a strong return in the last 10 years.

As the North River pours into the Albemarle Sound the water turns from brackish to saltwater. Trophy inshore saltwater fish such as redfish, flounder, rockfish, speckled trout, croaker are abundant and depending on the salinity these species travel up the North River. Crabbing is prevalent in the immediate area surrounding Piney Island. 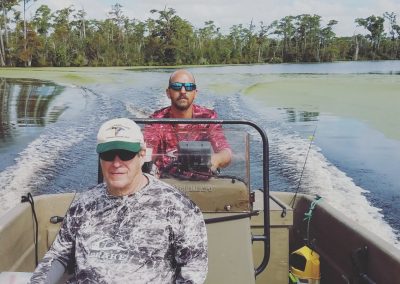 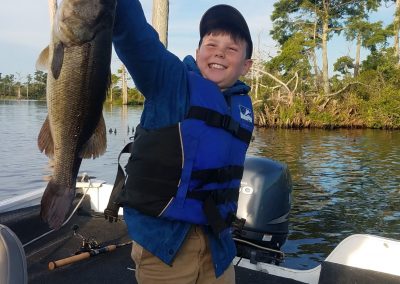 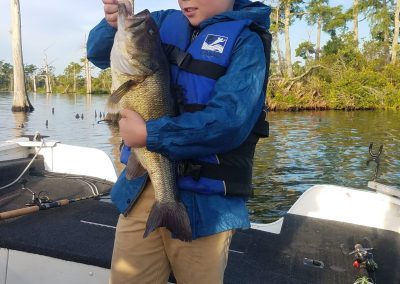 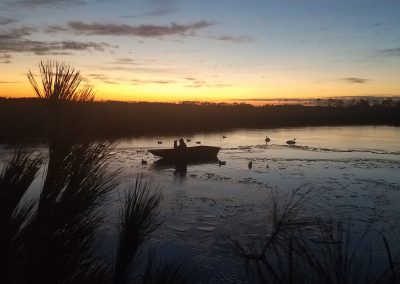 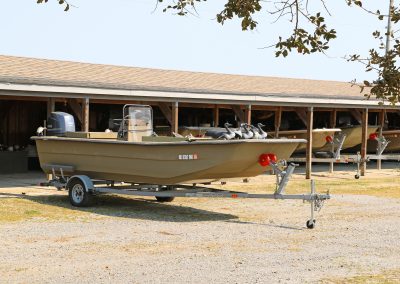 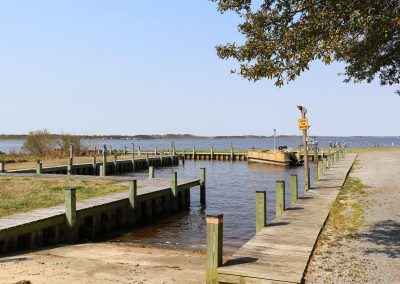 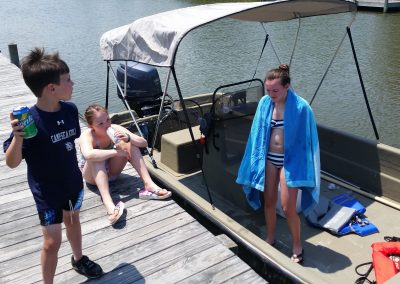 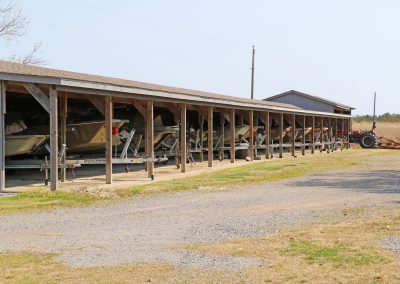 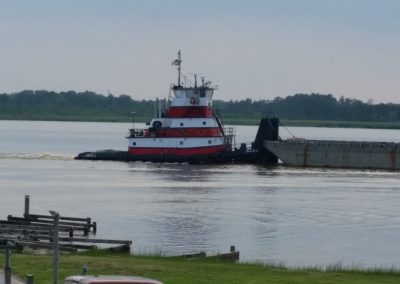 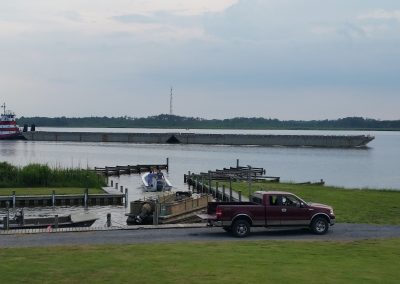 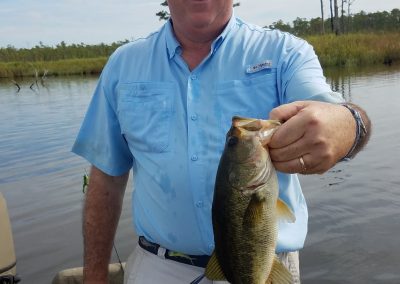 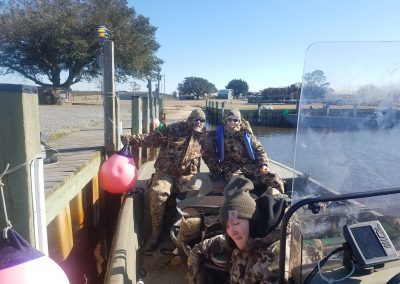 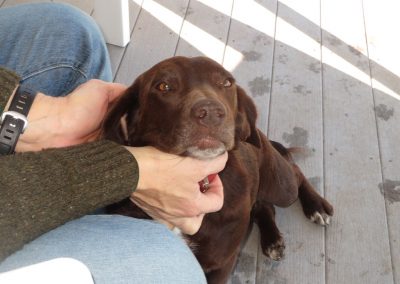 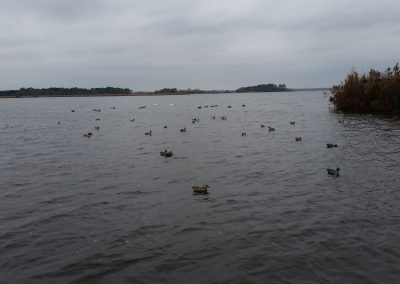 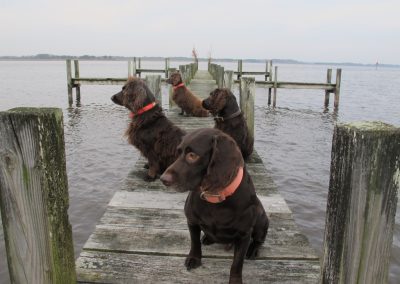